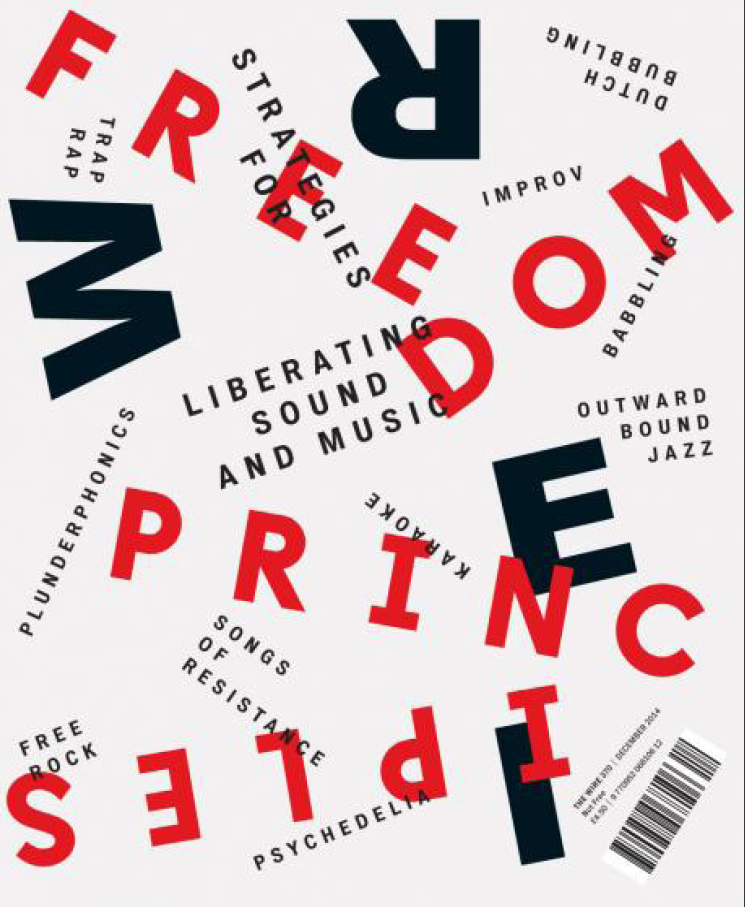 Michael Hurley has built his own mythology and lived it out. His album sleeves and songs are populated by bizarre characters — the omnipresent, psychedelic cartoon wolves Boone and Jocko, the trumpet-mouthed Kornbred Greenbriar, and Automatic Slim the hot dog, to name a few. Automatic Slim's fictional gang, The Fat Boys, even provided Hurley with a name for his backing group in the 1970s. Fatboy Spring, an album of early 70s rarities released in 2011 by Mississippi Records, offered a glimpse into what it might have been like to sit in a third rate Vermont ski lodge (or in one of his funniest imaginary taverns, The Bursted Sofa) and hear him play his exquisite, ragged tunes to people either enthralled, enthused, or pleasantly ignoring the proceedings, gulping ale upon ale by a crummy fireplace.

Stories, tall tales and lore are such an integral part of Hurley's universe that this deluxe fanzine makes perfect sense. It would be ridiculous to present his art in any linear fashion, and Blue Navigator chooses quite wisely to offer a kaleidoscope of media. Obviously of interest to fans, there's a necessary obsessive quality to this package, yet what ultimately comes across is love and respect for the world Hurley has made and those with whom he's surrounded himself.

In an appropriately lethargic manner, Issue 11 arrives 18 years after Issue One in a lovingly produced folder containing a number of small wonders. The flaps feature Hurley's brilliant mural gracing Mystery Train Records in Amherst, Massachusetts. There are colour postcards featuring Hurley's paintings and a superb comic book of his magic stories alongside a piece by acolyte Jeffrey Lewis. The magazine is the real crux, however. We get the story of the Mystery Train mural from store owner Josh Burkett ("It makes it feel like a party even when no one else is here"), interviews and revelations from various people in Hurley's orbit, and a great story from Hurley about a guy named Train Whistle Pete. All of the material is juicy and evocative, but the opening set of tales from Dave Reisch best captures the aura of Hurley's particular magic, calling to mind lines from "Uncle Bob's Corner": "Drinkin' in the morning/Don't you never scold/ That's the best time to drink/That's when it takes a hold". It's potent and pleasantly irreverent.

Tucked inside the package is a 78 minute CD with unreleased Hurley material plus covers and tracks from his motley circle. The highlights are a chill-inducing rendition of "Biscuit Roller" from the legendary, long departed Peter Laughner in 1972 and a 2011 Hurley performance of "The Tea Song", joined by The Radio Free All Stars and Betsy Nichols, 47 years after the song first appeared on his Folkways album First Songs, proving the point The Young bloods' Banana makes in the magazine: "You have to let Michael Hurley do what he does, which is not the same thing twice."
Matt Krefting

All contained in specially-printed fold-out cover

Yours for $33.50 (includes shipping worldwide)
If you don't use PayPal/Credit Card, send cheque (payable to Brendan Foreman) for Euro28.50/£25 /$33.50 to: Blue Navigator, c/o The Village Bookshop, 101 Terenure Road North, Dublin 6W, Ireland. Copies also available ($30/Euro25/£18) from The Village Bookshop in Terenure, Dublin, who are kindly handling distribution for us.