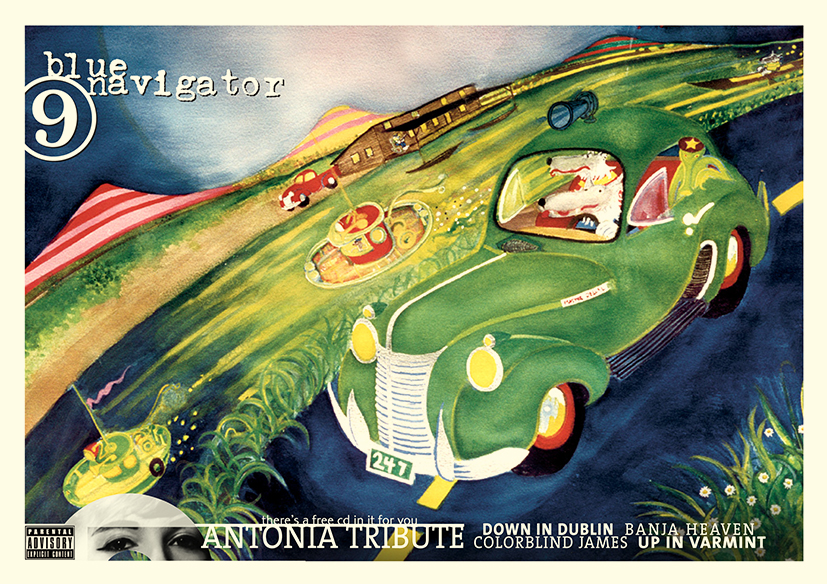 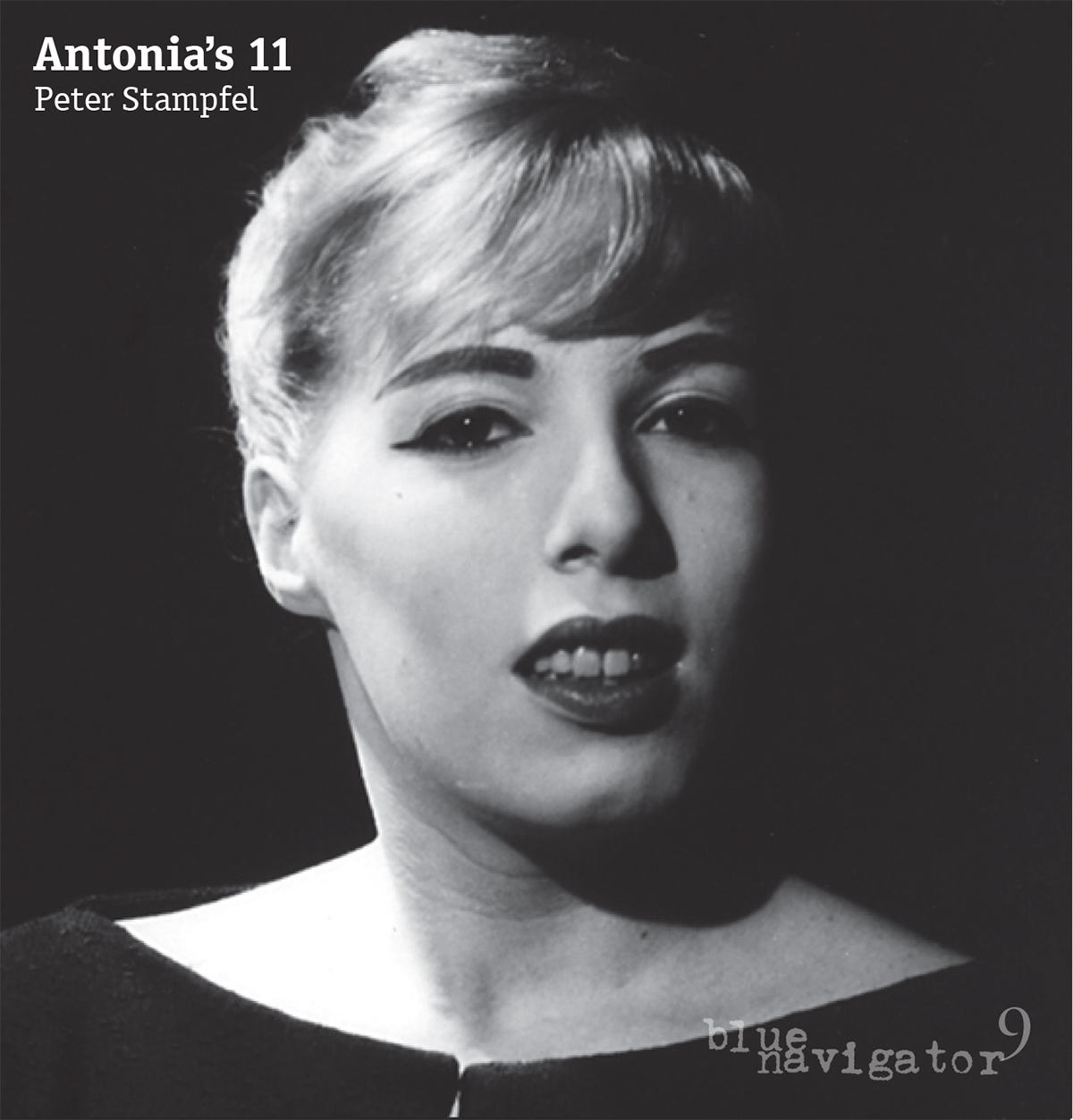 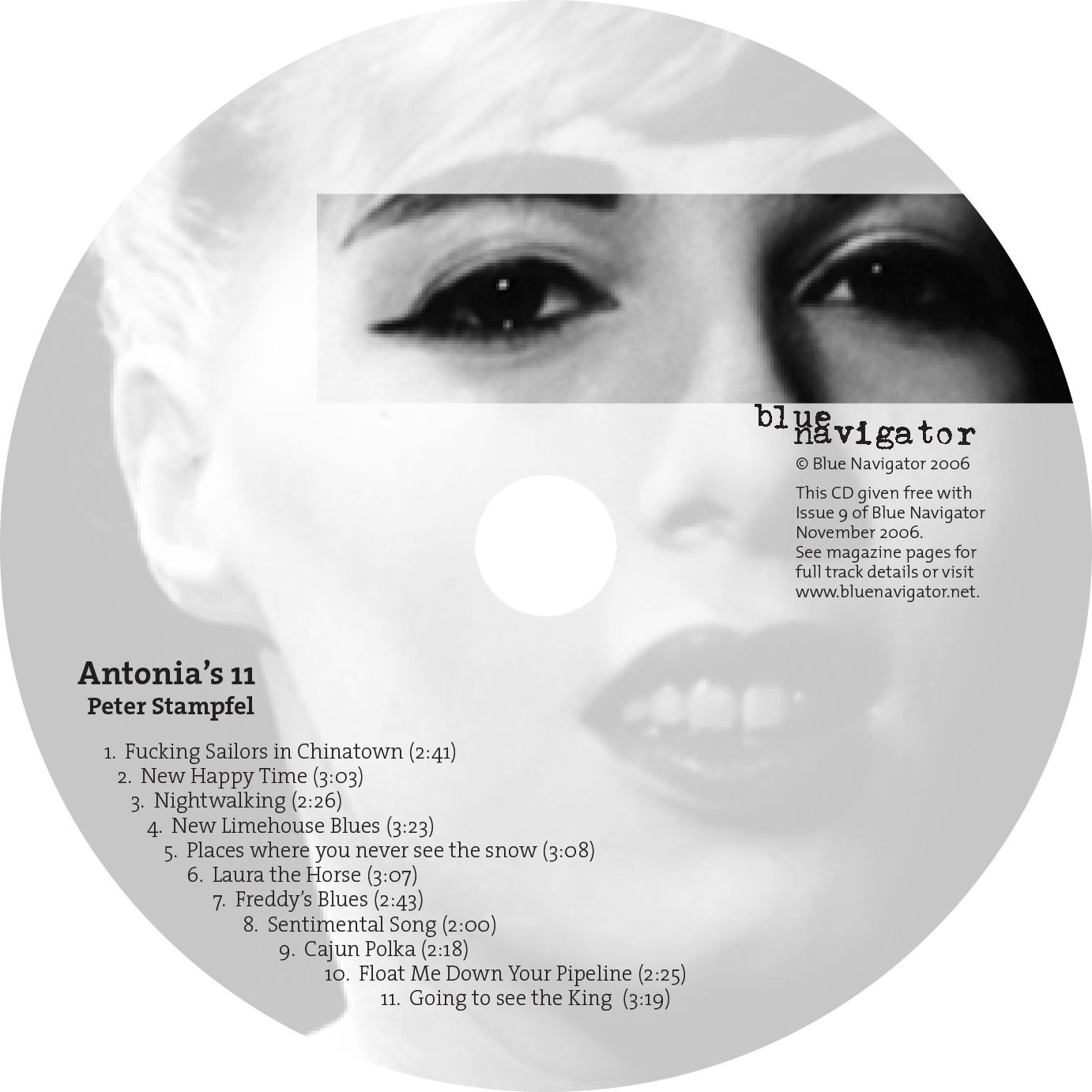 Blue Navigator Issue 9 (November 2006) was reprinted in 2017 for a NY Tribute Concert to Antonia. SOLD OUT.

Antonia was the talented, unsung lyricist who effectively formed The Holy Modal Rounders by introducing Peter Stampfel and Steve Weber to each other. She also wrote or co-wrote many of their songs.

"Antonia was truly the birth-mother as well as the wet-nurse to The Holy Modal Rounders. Folks should know just how creative and brilliant she was" Steve Weber.

If You Want To Be a Bird by Antonia