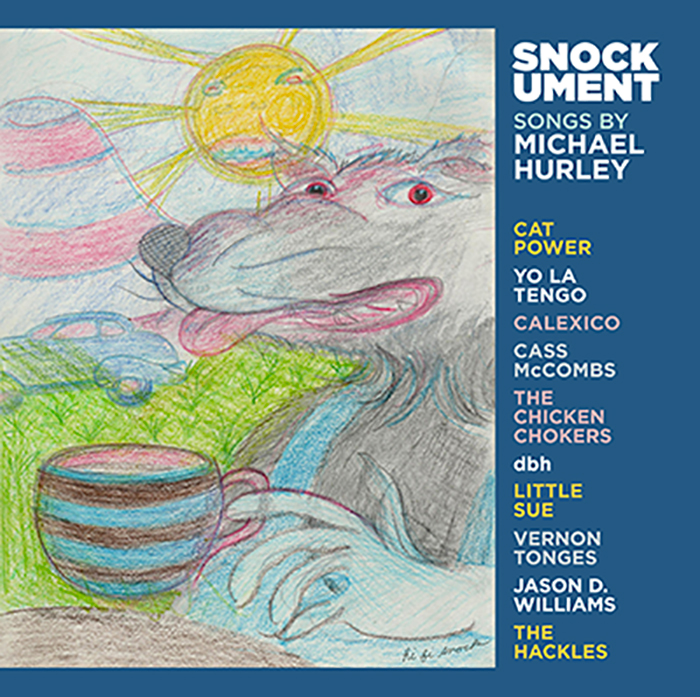 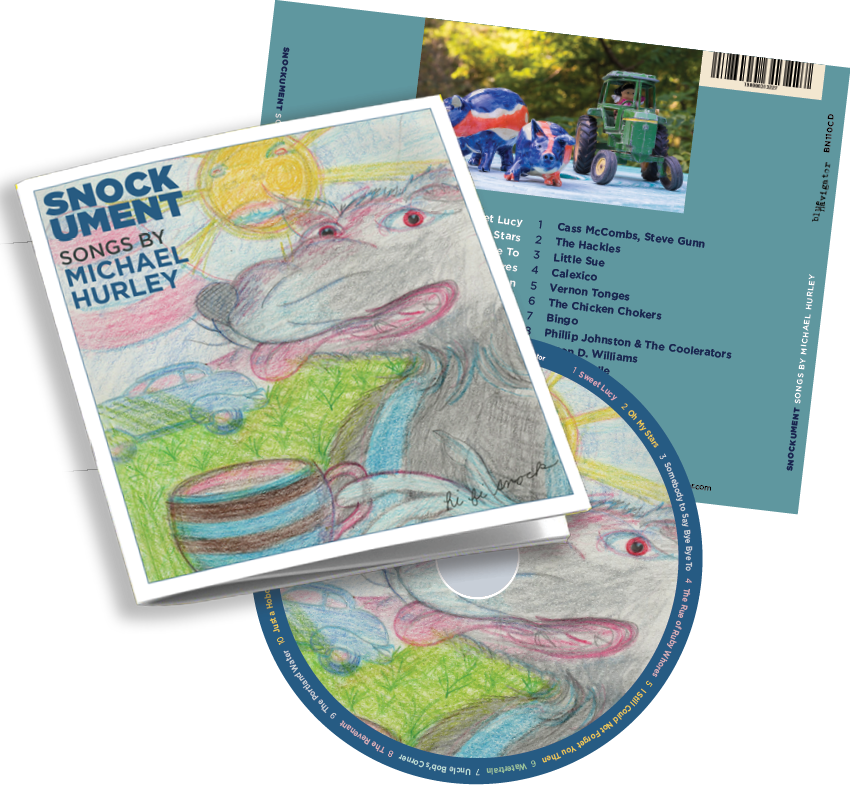 SNOCKUMENT - Songs by Michael Hurley is now available on the Blue Navigator label in 180gm vinyl. This long-mooted project was produced in close collaboration with Michael Hurley, who selected and sequenced the 10 tracks from a large number of contributions (over a long period of time, too). Some tunes were recorded specially for the occasion (Calexico, Cass McCombs, The Hackles, dbh and Little Sue) while others were picked up along the way (Cat Power, Yo La Tengo, The Chicken Chokers, Vernon Tonges and Jason D. Williams). All tracks were chosen and mastered to have a fine unity of all the selections as though all were performed in the same place on one day. LP includes a 4-panel gatefold insert featuring original Michael Hurley art. 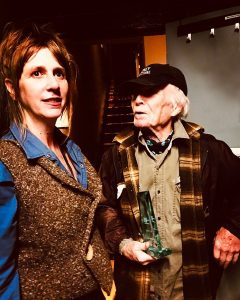 Created and developed by his admirers and fans, this is an album to be played over and over. A time to be immersed in the world of Hi Fi Snock. As Little Sue, one of the contributors to the project says, “Hurley songs exist on another plane, a whole world that you are instantly transported to whether you are listening to his records, watching him live, listening to someone else cover them, or playing his songs yourself!”

Little Sue and Michael Hurley backstage at The Aladdin Theater in Portland in 2019, when they were both inducted into the Oregon Music Hall of Fame.

Polynesia#1 by Yo La Tengo from SNOCKUMENT